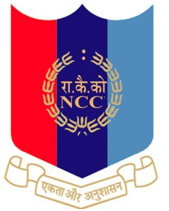 The National Cadet Corps [NCC] is a vibrant youth organization which trains the nation’s youth into motivated and disciplined citizens. It is the largest uniformed youth organization in the world with 15 lakhs cadets on its roll, covering the entire length and breadth of this great nation.

The National Cadet Corps came into being, by an act of the parliament in 1948. The NCC provides exposure to the cadets in a wide range of activities, with a distinct emphasis on social service, discipline and adventure training. The motto of the National Cadet Corps has helped us focus our attention on “Unity and Discipline”, the two most important ingredients to make our country strong and vibrant so that we can stand proud in the comity of nations.

While undergoing training, the Cadets get an insight into the Military life – Army, Navy and the Air Force, socio-cultural life and also get a chance to pursue adventure activities. This exposure helps them to acquire multifarious qualities like those of leadership, camaraderie, a spirit of adventure and welfare. NCC has already completed sixty six years in the service of our country.

The NCC in our college started in the year 1988-89 under 32 Kerala Bn. NCC, Payyannur with Lt. BalakrishnanNambiar as the NCC officer. Initially, permission was given to start one platoon comprising of 53 cadets. In 1995, Lt. Suresan Vadakkayil took charge as the NCC officer since Lt. BalakrishnanNambiar resigned from the post of NCC officer in December 1994. And in the year 2016, in the retirement vacancy of Maj. Suresan Vadakkayil, Mr. Preju K. Paul was appointed as the Caretaker A.N.O. and in 2019 he was commissioned as Associate NCC Officer and ranked Lieutenant. 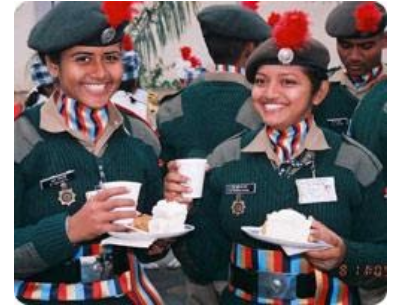 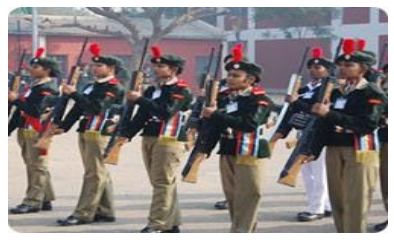 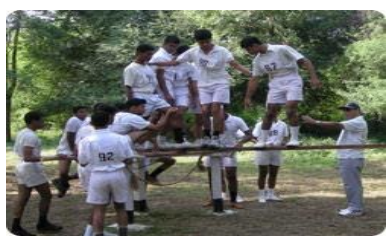 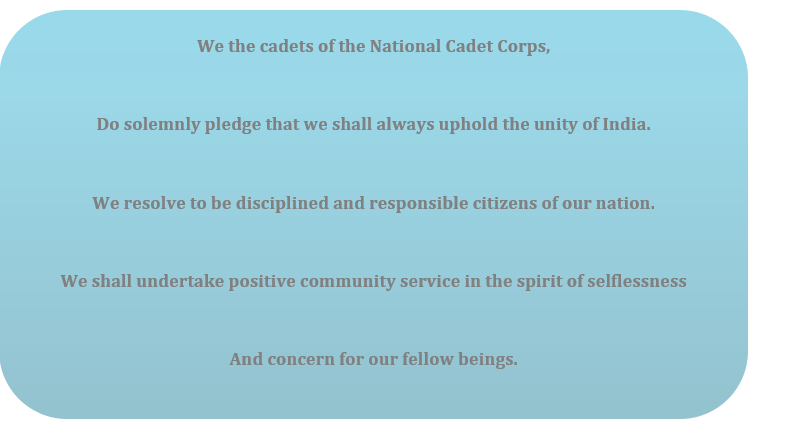 STUDY MATERIALS FOR 'B' & 'C' CERTIFICATES.